It might not be a destination that rolls off the tip of the tongue of travel agents, but there’s no doubt that Libya does appeal to travelers looking for a unique getaway. Like all countries in Africa, the temperatures become exceptionally high while there is also some culture to explore if one prefers. In other words, it can make for the perfect all-in one getaway.

In terms of the spa experiences, there are countless hotels around who are susceptible to the needs of travelers who are just looking to get away and relax. They are made up of a mixture of big chains, and local resorts, as we take a look at the best five spa hotels in the country.

Pictures are courtesy of TripAdvisor. 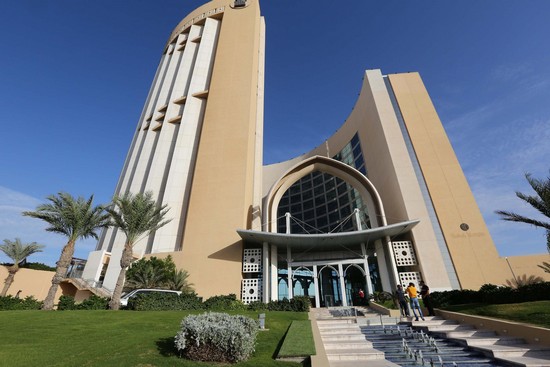 One look at the exterior of this hotel tells you exactly why it has made it into pole position on our list. The Corinthia Hotel Tripoli looks like something from the Las Vegas strip – in other words, it’s just purely exuberant.

Fortunately, things don’t suddenly stop as you venture in the hotel. Whether it’s business or pleasure, it’s one of the most spacious hotels around and includes several restaurants to provide guests with different cuisines. For example, those guests that might prefer a simple buffet are catered for, as are people who like Moroccan, Italian or just local food.

In terms of the spa and leisure facilities, there is both an indoor and outdoor pool as well as an on-site gym, make-up salon and more. Elsewhere, the staff are some of the friendliest around, while all of the mod cons such as Wi-Fi, business suites and a bank are available so you really don’t have to leave the site at all. 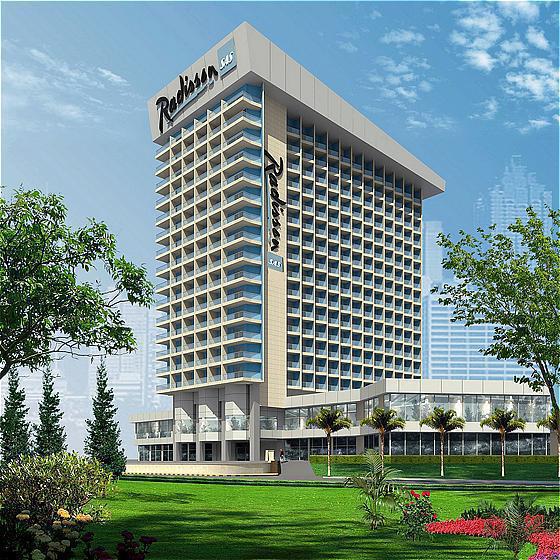 Based in the same area of Tripoli, in some ways the Al Mahary Radisson Blu Hotel differs greatly from the other establishment we have just looked at. After all, this is a chain hotel and as we all know, Radisson are one of the big players in the hotel industry.

On first glance, the hotel looks like any other Radisson building out there – with the famous logo splashed vertically alongside a huge pillar. Just like all Radisson hotels, this sets the scene for a hugely modern establishment and that’s pretty much what visitors are greeted by.

Unsurprisingly, it attracts a lot of business visitors and the fact it boasts its own business center obviously acts as a big attraction to this niche.

Many past visitors have commented on the excellent harbor views that the Al Mahary prompts, while others have suggested that it is one of the most relaxing health and spa hotels in the vicinity.

In short, the Al Mahary is a trusted establishment, run by a trusted brand, who provide a pool and all of the other essential features you would demand from a spa-like hotel. 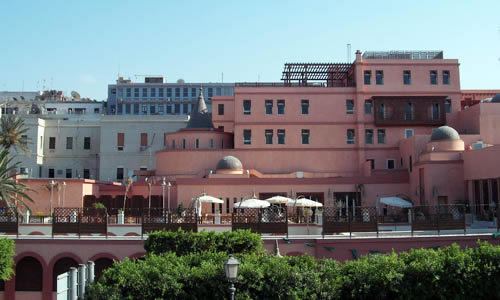 In comparison to the other establishments that have been looked at, there’s no doubt that the Al Wadden Hotel differs greatly. The exterior isn’t anywhere near as modern, but the traditional appearance perhaps means that it caters to a slightly different type of guest. In other words, it’s more targeted towards those individuals who are looking for a true sense of Libya. On that note, for those interested in the history, this is in fact the oldest hotel in the country and it used to be used as a casino.

Even though the exterior may look more rustic than other options, don’t be under the impression that the Al Waddan is a downgrade. On the contrary, the rooms here are highly regarded and are fully equipped and extremely spacious.

In terms of the leisure facilities, the hotel boasts a stunning outdoor pool which is surrounded by palm trees and seating. Additionally, the gym is always a favorite amongst guests, with many surprised at just how much modern equipment is there. 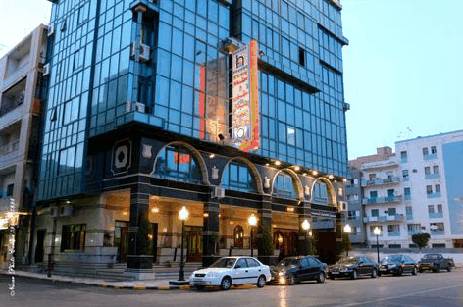 Out of all of the hotels we have looked at so far, there’s no doubt that the Four Seasons is perhaps the most unique out there. It certainly doesn’t hold the initial ‘wow factor’ that some of the other suggestions have, but again for anyone who is looking to lap up traditional Libya this could prove to be the perfect opportunity.

Housed in a structure made primarily from glass, on first glance the Four Seasons Hotel appears extremely modern. However, once you venture inside the building, things suddenly take a turn for the rustic. The bedrooms are completely traditional, while the lobby area is also decked out heavily in wood and furniture that is bordering on antique-esque.

The size of the hotel means that eating facilities are at a premium, although there is a cafe located adjacently which most guests thoroughly recommend. In terms of leisure facilities, the swimming pool is situated in the basement and provides a nice getaway from hectic day-to-day life. 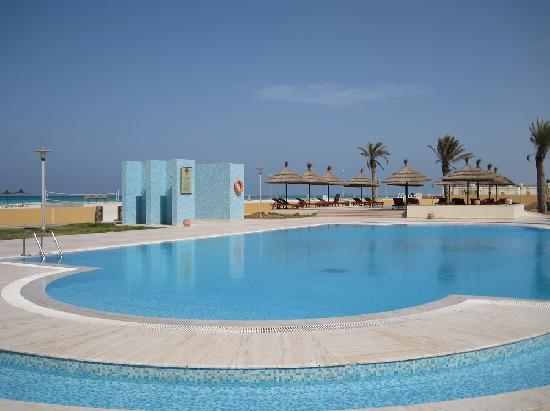 The final hotel that we suggest is probably a cross between all of the establishments that we have passed judgement on so far. From the outside, Dar Tellile is a cross between modern and traditional and certainly makes an impression as a building.

Then, when one steps inside the hotel, things take an even bigger turn for the impressive. Decked out in marble, the interior is hugely extravagant and will make an impression on even the most hard-to-please guest. The lobby, set in something of a courtyard, is a particularly nice touch and sets the scene for what guests will encounter through their stay.

In terms of on-site facilities, the Dar Tellile has its own pool and gym. However, most guests simply prefer to nip off to the beach, which happens to be a stone’s throw away at the end of the establishment. Additionally, the majority of the rooms have their own balcony which looks out onto the beach – creating utterly picturesque views.

The rooms will be more than sufficient for most guests as well. They all have flat screen televisions, while the bathrooms are spacious and provide ample facilities.