The uprising of Libya occurred in February 2011 and just weeks later, the NTC was formed. The aim of this organization was to provide stability to a country that clearly required it, and provide at least some normality before a new regime would be brought in to replace Muammar Gaddafi’s.

The NTC was never meant to be a government – but rather an organization aimed to guide the country into a peaceful era that most of its people had never witnessed before. In other words, it was to wait before a new government was fairly elected.

The organization started with thirty three members and this increased gradually during the months they were in interim power. While many of the members were kept anonymous to safeguard their families, some of the names were released. Here, we look at nine figures that shaped the NTC: 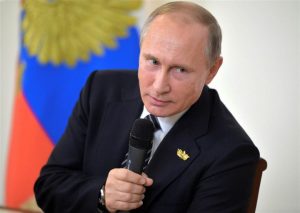 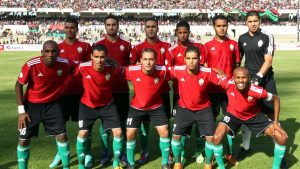 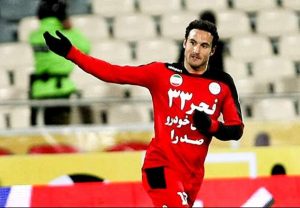 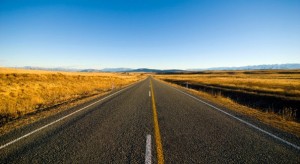 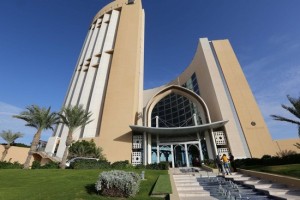 Mustafa Mohammed Abdul Jalil was the orchestrator behind the NTC. This is a man who was the country’s justice minister, only to quit the role in protest due to the excessive violence used against protesters.

However, his history feeds back even further. After practicing as a judge in the public prosecutor’s office for decades, he was appointed as the president of the Court of Appeal. Crucially, he was known as an individual who regularly ruled against the government. This is apparently the reason he was brought into the regime in the first place, with the Gaddafi clan keen to at least paint an image of a reformist agenda.

He was by no means stringently loyal to Gaddafi though. In fact, in 2010 he announced his resignation in gasping fashion – telling the world that he could not work in a role where the judicial sector was under such scrutiny. He said that the detention of innocent prisoners was one of the key reasons behind his decision, as was the fact that convicted killers were being released without the families of their victims being informed.

Unsurprisingly, Jalil’s reputation amongst the public was strong. It therefore came as no surprise when he was the man to head the NTC.

Mahmoud Jibril – head of Executive Board

This is another individual who was trying to initiate change before the uprising, with Mahmoud Jibril being part of the Libyan Vision project that aimed to establish a democratic state.

Jibril is another man who is regarded highly internationally. This is mainly due to his work with the Libyan National Planning Council, which he was the head of, and during his era as chairman of the National Economic Development Board.

This was perhaps one of the more surprising names of the NTC, as Abdul Hafez Ghoga was arrested just days after the beginning of the anti-government protests. Additionally, it’s understood that he was supportive of the Gaddafi regime almost until the very end.

However, his reputation as a human rights lawyer is flawless and he did try and put together his own interim council in the wake of the protests.

Omar al-Hariri is another individual part of the NTC who has an interesting story. He played a major part in the military operation that brought Col Gaddafi to power in the late 1960s, but he was later imprisoned after he fell out with the former leader. In fact, at one point he was sentenced to death following a plot to overthrow Gaddafi, although this was later inexplicably reduced to a house arrest.

Nevertheless, al-Hariri claimed that he doesn’t want the same mistakes to be made by the next Libyan government. Additionally, few people would disagree that his military prowess is some of the best around.

This is another individual who resigned from the former regime in protest at the use of violence against protestors. At this point Ali Issawi was the Libyan ambassador to India, so his role as part of the NTC was not too dissimilar.

At one point he was also the country minister of economy, trade and investment and at the time he was the youngest person to ever hold the role.

Spending 31 years in prison for attempting to overthrow Gaddafi, Ahmed al-Zubair Ahmed al-Sanusi was the longest-serving prisoner in the country.

Unsurprisingly, this made him have the perfect motive into transforming the country’s regime.

This is another person who was accused of the previous regime of plotting against them, with Fathi Mohammed Baja apparently writing papers that criticized the former government.

His major role during the revolution was putting together a manifesto which focused on national unity and democracy.

Fathi Tirbil Salwa was one of the key individuals in organizing the uprising. It was him who organized a peaceful demonstration in Benghazi in February 2011, focusing on the human rights flaws of the Gaddafi regime.

This resulted in his arrest and when people started protesting demanding his release, the police opened fire.

Finally, another lawyer in the form of Salwa al-Dighaili makes up the main individuals in the NTC. al-Dighaili is from a well-known family in the east of the country and is another person who has suffered from the old regime, after her uncle was imprisoned for opposing the government.

Prior to the uprising, she held a significant role in the Benghazi Bar Association. In other words, she was constantly attempting to force through legal reforms.

She is another person who played a big part in the initial anti-government protests and was largely responsible for the formation of the NTC.